The conference comprised two roundtable discussions on some of the contentious regulations in data economy, which relate to the cross-border flow of data and digital payments. In this regard, key aspects of the recently released Draft Personal Data Protection Bill, 2018 and Draft Payments and Settlement Systems Bill, 2018 were discussed. With respect to the former, the focus was on data localisation issues and with respect to the latter, the focus was on managing concentration risk in retail payments.

Several key stakeholders in the data economy participated in the roundtable, including former senior officials of the Securities and Exchange Board of India and Reserve Bank of India, representatives of industry, including co-founders of Bill Desk and Paymate, start-ups, senior officials of Mastercard, venture capitalists, legal experts, such as Nishith Desai Associates and Cyril Amarchand Mangaldas, among others. 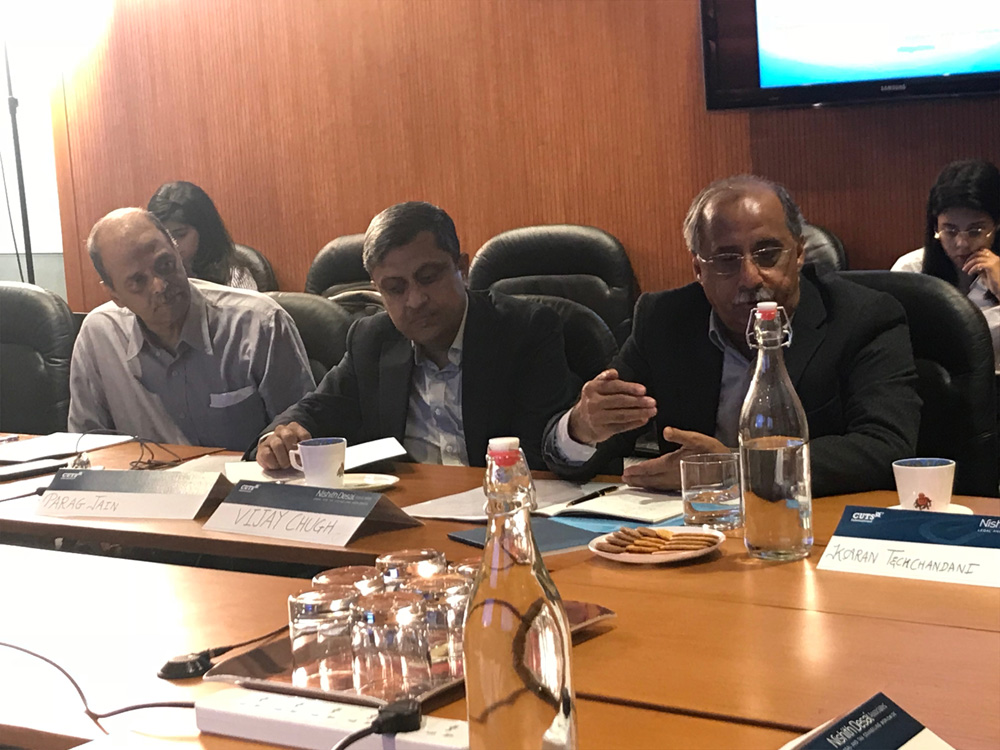 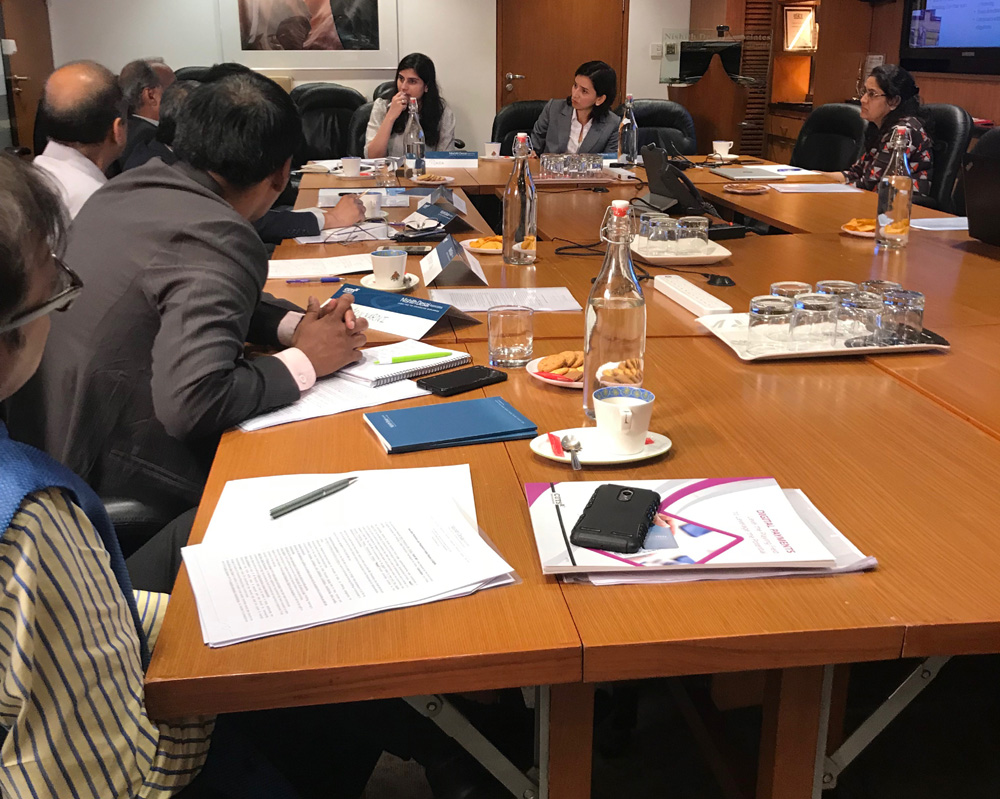 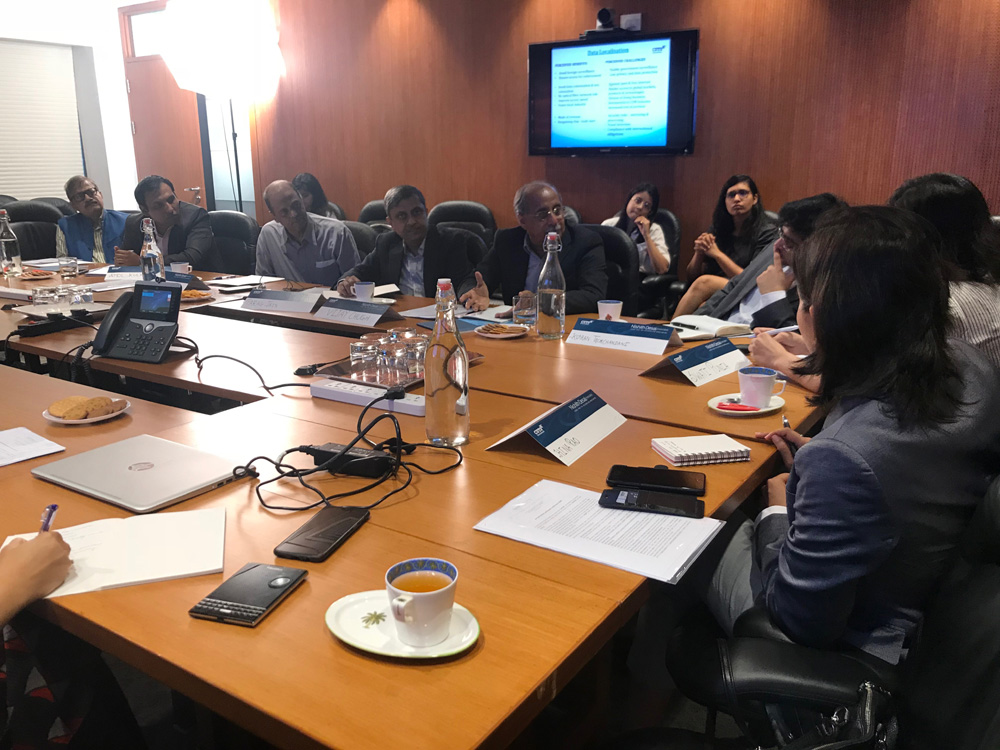