CUTS International with support from The World Bank implemeted this initiative of an outreach campaign (Central and State level) with the aim to sensitise the Indian public, policymaker, media, etc regarding the ill effects of power theft and its negative implications on consumers and producers in partnership with Globalistan Films Pvt. Ltd, Nidan and Consumer Guild in 4 selected states and 12 districts of India.

“Katiyabaaz (Powerless)” (2013) is an award winning documentary feature directed by Deepti Kakkar and Fahad Mustafa and is being presented by Phantom films for its theatrical release in India. The films narrates the story of the conflict between the citizens of Kanpur and it’s bankrupt electricity supply company, and it is narrated through the eyes of two protagonists a woman bureaucrat and an electricity thief whose actions contribute heavily to the electricity utility’s losses.

The documentary was premiered at the prestigious Berlin International Film Festival and has travelled to 50 festivals across all continents. It was awarded the National Film Award and Best Indian Film award at Mumbai Film Festival last year (2013).

The purpose of the screening was to reach out to relevant stakeholders and sensitise them about the issues highlighted in the documentary, so as to initiate a debate/discussion among stakeholders on the serious issue of “Electricity Theft”. 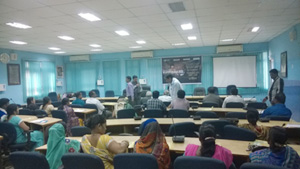 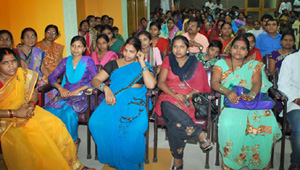 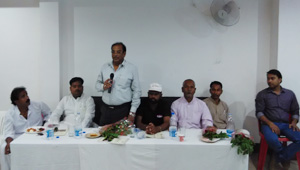 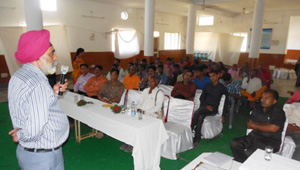 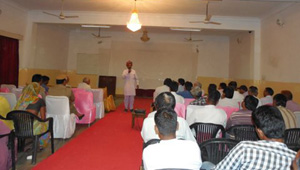 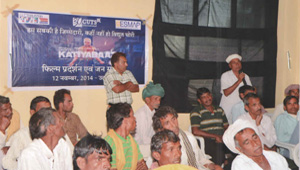 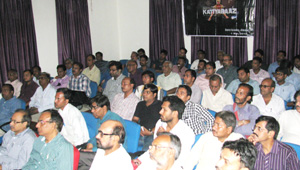